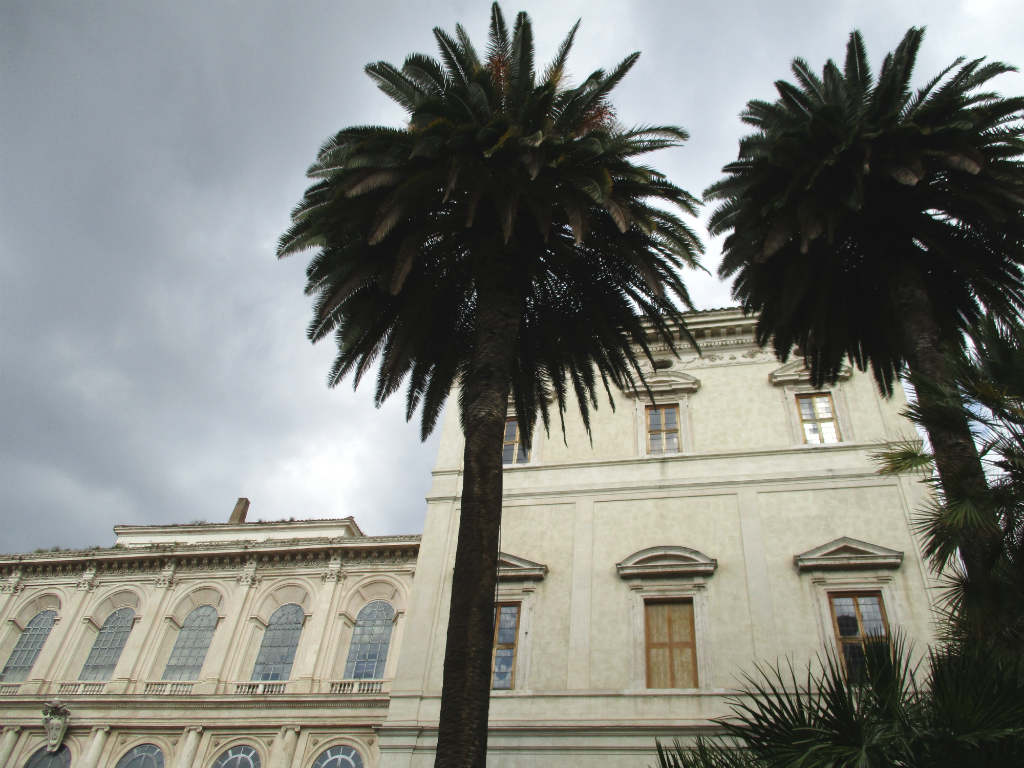 10 sights to see in Rome

What you have read about in the history books are all well worth seeing in real life, it is truly spectacular to walk in the shoes of the Romans and to explore the former Empire. With or without guide book you should definately plan your route for these 10 sights to see in Rome.

Impressive building with long history, this oval amphitheatre was built to be the grandest there was in the Roman empire. And it sure is grand, probably the largest one ever built! Worth coming early, in the morning, to skip long lines and crowds. A town within the city, one can understand how the Romans use to live by visiting this lovly place and garden. Perfect after a tour in the Colosseo for relaxing from the crowds.

Another archaeological site in the middle of the city, with view over the white Altare della Patria building. Stroll aorund and be fascinated about all the history found here. This medieval squares history is long, during 19th centurie is was a market place, where bird-sellers sold live owls, parrots and nightingales and then there were fruit stalls and such. In modern time it is crowded by restaurants and cafés serving thirsty and hungry tourists. In the end of the square you’ll find The Pantheon.

The Pantheon is placed on the large square Piazza della Rotonda and the building is open to the visitors without an entrance fee, so it is perfect to just swing by look up to the hole in the roof and then grab a seat close by to spend time on people watching. This fountain and building is very impressive and beautiful, unfortuantely the place is totally packed with tourists during daytime and it is quite hard to just stay and enjoy the moment. The master piece of art (sculptures) was made by Nicola Salvi during 1732 but when Salvi died in 1751 with his work half finished the Trevi Fountain was finished in 1762 by Giuseppe Pannini. Another square to stop by at in the heart of Rome. It sits on the site of the Stadium of Domitian and follows the form of the open space of the stadium, here the ancient Romans went thre to watch the games. Later in the 15th century it was a bit redesigned to the baroque style and started to be used as a pubic area. Check it out for the space and the fountains and obeslisk situated on the square.

Although crowded and not as big as expected it is still a site to visit, go up the staris to the very top and you’ll have a great view of the city. Seen from afar this bridge and the tower of the San Pietro Basilica makes a traditional image of Rome.

The impressive Basilica in the Vatican is hard to beat, one can really understand that this ought to be “la creme de la creme” of churches in Italy. Google has made it simple, just zoom in and you’ll see the sights marked:

More from CityMore posts in City »