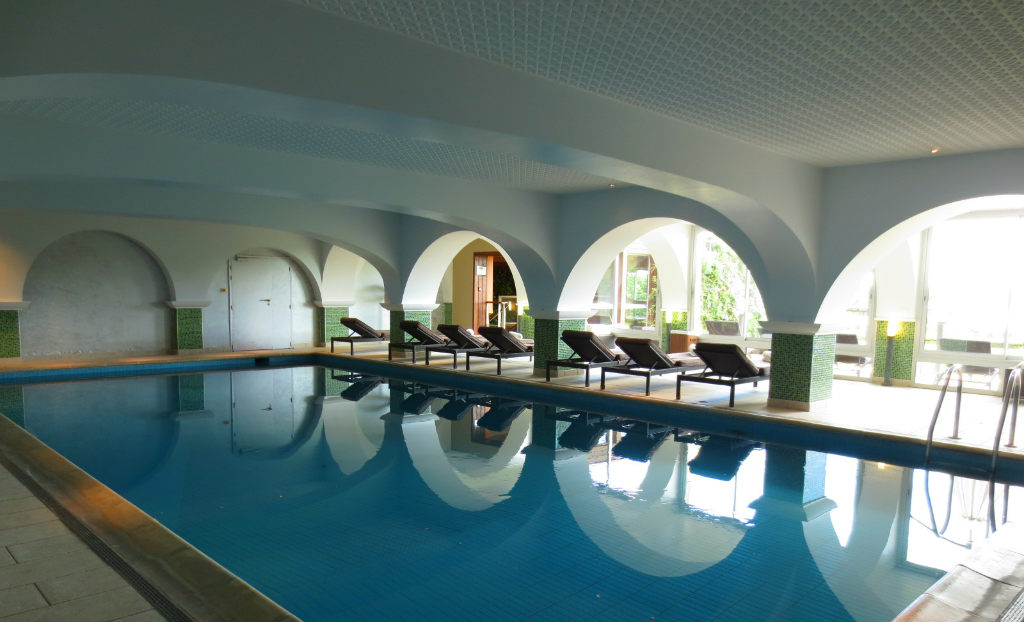 15 places to see in Europe

This contintent is big and things to explore are many but often time is not enough for all so I have narrowed it down to 15 places to see in Europe, from the City of Lights, Paris, to the luxury island Mykonos of Greece.

Check in at one of the nice hotels in 8 Arrondisement in the heart of Paris and stroll along Champs-Élysées during daytime, have lunch at yam’Tcha, where French and Chinese and cuisine meet, reservation recommended. Famous from the Netflix TV serie”Chef’s Table”. Make sure to be somewhere around the Eiffel Tower in the evening to see the lightshow.

If you have a few of hours to spend the day after make sure to visit the museum Louvre, but be aware, the lines to enter are crazy during weekends. Or head for Sacré-Coeur on the hills of Montmartre which gives you a splendid view of Paris.

In the north part of the Champagne region you are surely in for a treat if you like this bubbly liquid. The city itself hosts one of the countries largest and oldest Cathedrals and here are the homes of many Champagne producers, such as Veuve Clicquot and Taittinger. Head to either of them for a guided tours which includes tasting of three different Champagnes.

When hungry head for the gigantic Place Drouet d’Erlon and either grab a croissant or pain chocolat at the bakery La Mie Caline or have a seat at one of the many brasseries for beer or wine and a nice Steak Tartare or Moules Frites.

In the northern part of the Wine District Bourgogne there is a small town by the river Yonne called Joigny. People do not just come here for Chablis or Côte du Rhone wines but to dine at the famous two Michelin-starred restaurant La Côte Saint Jacques, make sure to book a table before arrival!

Not only do they offer splendid food and wines bur also hotel accomodation really worthy of their four hotel-stars, check in for a night to also enjoy their Spa and indoor pool.

Berlin is mainly known for World War 2 history and techno clubs which are open until the day after. However, beside those attractions I recommend shopping along Tauentzienstrasse, start at the department stores Peek & Cloppenburg and finish at KaDeWe where lunch can be enjoyed in either any of the restaurants on floor 6 or 7 or by the delicatessen disks on floor 6. One of Europes best Oysterbars are placed in KaDeWe on floor 6!

If the weather is good head for a Biergarten, a garden where you drink beer in tables shared with other ber lovers, either at Café am Neuen See or Schleusen Krug, both in the large citypark Tiergarten.

In Cologne everybody drinks beer, there is a specia feeling to drink a “Kölsch” which indicates that this beer is brewed here and nowhere else, hence the name similiar of the city in German; Köln. The city center is quite small which makes it excellent for bar hopping as well as shoping in the departmentstore Peek & Cloppenburg or in boutiques along main street Schildergasse. Enjoy a German meal of Schintzel at Peter’s Brauhaus accompanied by their own Kölsch which will keep on coing until you place a drink coaster on top of you final glass.

Mallorca is a small island in the Mediterranean Sea which is a popular destination for tourists summertime, the island have some large tourist resorts packed with German travellers, but there are some true gems to be found. Head for the capital city Palma de Mallorca in the south and stay here fot one night at one of the fine hotels. Start with seeing the impressive cathedral La Seu and stroll along until you are thisrty, the grab a coffe at the citys oldest café Ca’n Joan de S’aigo.

Rent a car and go travelling across the island! Start with a rodatrip in the mountains Serra de Tramuntanas, set for destination Valldemossa on the north west side of the island. Contue to the the picturesque fishing village Puerto de Soller by the foot of the islands highest mountain Puig Major, perfect destination for both relaxation and hiking. Go along the east coast until you arrive to some small villages on the countryside, for example Cala Figuera on the south end and enjoy the calm. Have a drink at the Bon Bar and enjoy their great location with view of the sea.

Barceloneta must be one of the most popular beaches o Europe, and definately of mainland Spain. Along the boardwalk there is lots of movement from cyclists, rollers and walkers which gives the beach some action. Even during winter people head to the beach area since there are plenty of restaurants around this place. Have Mexican food at FOC or leave the beach and go to the food market La Bouqueria along the main street La Rambla. Top of the stay with a drink with a view at the Hotel W (seen in image below).

One of the most visited, and yet romantic, cities in the world must be Venice. Places by the Sea on islands with lots of canals and bridges over those you see when strolling why people just love this place and choose to propse on this very spot. Around the large square Piazza San Marco there are impressive old buildings yet many tourists so it is prefered to visit this place in the evening. Take a stroll daytime towards Dorsoduro and pass the lovely bridge Ponte dell’Accademedia on the way. This places is The Place for awesome photos. Dine somewhere on the Dorsoduro part of the city, it is less crowded, for examle at Ristorante San Trovaso. If you are visiting during summer season and are experiencing a hot day, take a boat over to the island Lido for beach life!

Everyone visiting Rome understands that it is good to have at least two full days to spend here. There are plenty of hotels, from bad to excellent, so make sure to have time for hotel scouting before arriving. I recommend the district Ludovisi where one has walkning distance to main sightst such as the Spanish Steps and the hotel La Residenza. Close by to the hotel there are coffee bars where one just have to stop for a quick espresso as the locals do.

After exploring the famous sights to be seen in Rome, return to Ludovisi for an excellent lunch or dinner at Ristroante Vladimiro or a tasting menu at Moma finished of with one of the best Old Fashioned you can get. Moma is pretty close to Hard Rock Café and the US Embassy.

In the southern part of Italy, in the region Puglia there are lots of gems for the one wanting to discover something true Italian without crowds of other tourists (as in Toscana). In Puglia they make olive oil, deliver delicious veggies such as olives, tomatoes and sallad and produce sensational red wine using the grape Primitivo / Zinfandel so dinners here are promised to be great. The regions typical pasta is orecchiette which reminds of “small ears” as stated in the name and this can be hard to find in other parts of the country.

Make a road trip around the region (the heel of Italy), see places like Otranto, Lecce and Gallipoli. Dine at L’Ostrica Ubriaca in Lecce and/or at Trattoria Pensione al Pescatore in Gallipoli.

By the coast in the middle part of Croatia there is a small mediaval town called Trogir, just outside of Split. Stroll around in the old town, along the seaside promenade, see the marina and walk up the highest church tower to see the surroundings from above. Take a break at 7 Palmi for an ice cream. Trogir has its place on the UNESCO World Heritage List as one of the best preserved medieval towns in Europe.

One of Greeces most luxurious islands is Mykonos. On this gay-friendly island one finds great beaches, hotels and lots of shopping opportunities due to many fresh boutiques. On the south part of hte island there are places perfect for diving and snorkling. Make sure to visit Mykonos between April – September for the best posible experience. Make sure to swing by Alefkántra, known as Little Venice, which is a cute 18th century district.

This small medieval town with lots of history is hidden away in the western part of Belgium, close to the Atlantic Ocean, and is full of small canals and beautiful houses. Come thirsty because Bruges is known for their beer cafés where they take pride in serving Belgien beer, make sure to do some bar hopping starting with The Bottle Shop. When hunger kicks in head to Chez Leon for a traditional Belgium course; Moules Frites.

Monaco is a hideout for famous and rich people from all over Europe, it is a paradise for tax income savers. Beautifully located by he coast, just miles from the French Riviera and the borders of Italy it is truly a beautiful sight yet maybe a bit stiff. But one has to visit the world famous (James Bond featured) Casino Monte Carlo once in life!

Make sure to see all the impressive buildings of Vienna, such as the Opera House, Hofburg and the Cathedral. When the legs are feeling numb head for the rooftop bar and restaurant SKY in the departmentstore Steffl. Have a Spritz, sparkling wine mixed with soda, and enjoy the view of the city from above.

During the summer months there is a perfect spot for relaxing in the sun; Strandbar Herrmann. This is an artificial beach with smooth sand which holds a bar and chairs to place where ever you wish to. The Donau river runs just beside but is not recommended for a swim.

Published in City and Dine