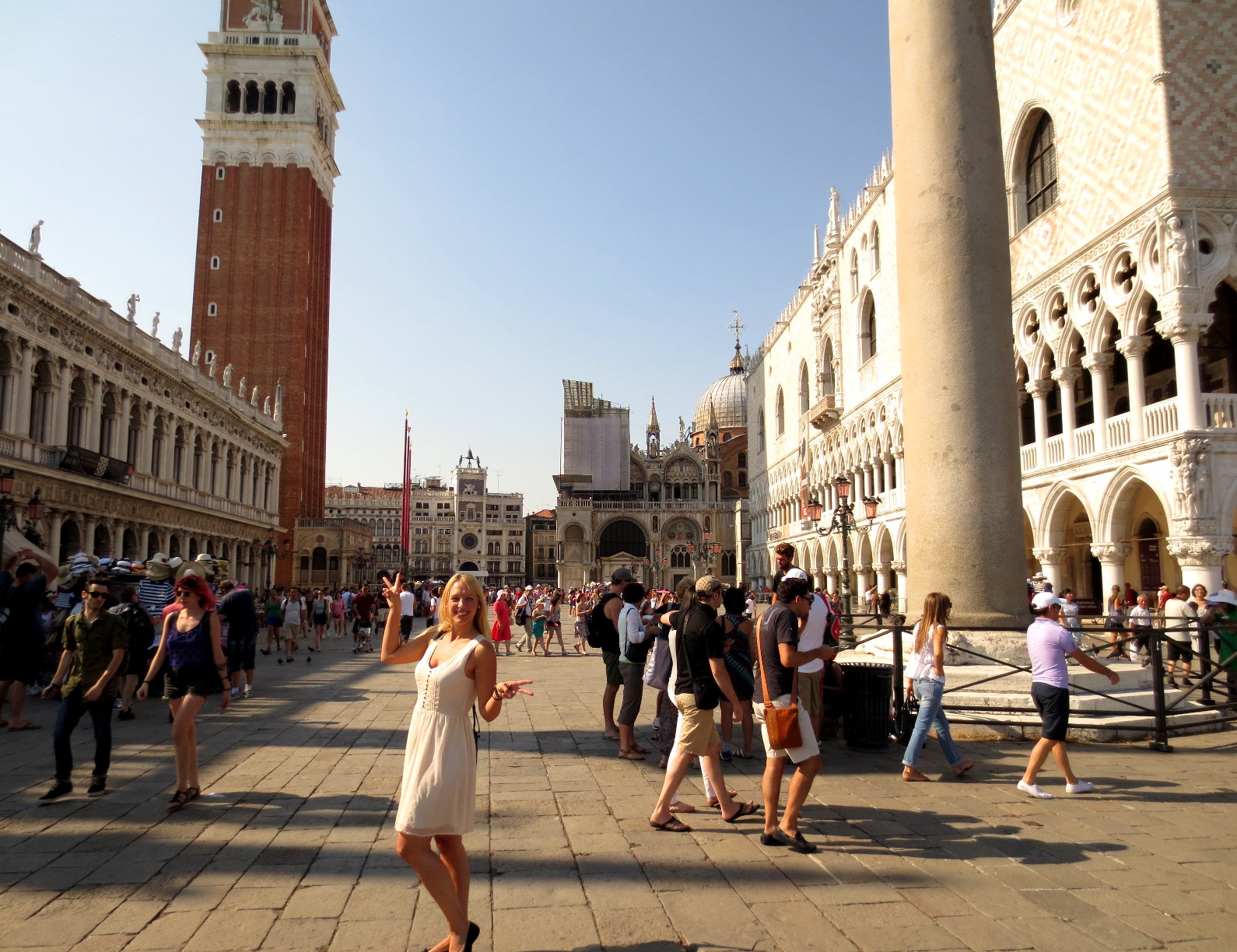 Explore Venice and neighbouring island Lido during hot summerdays, though it is a crowded place you will surely love it. Venice is very romantic due to all the canals and old bridges and buildings and as a very popular city there are lots of hotels. I recommend combining city sightseeing in Venice with beach time in Lido.

More from CityMore posts in City »