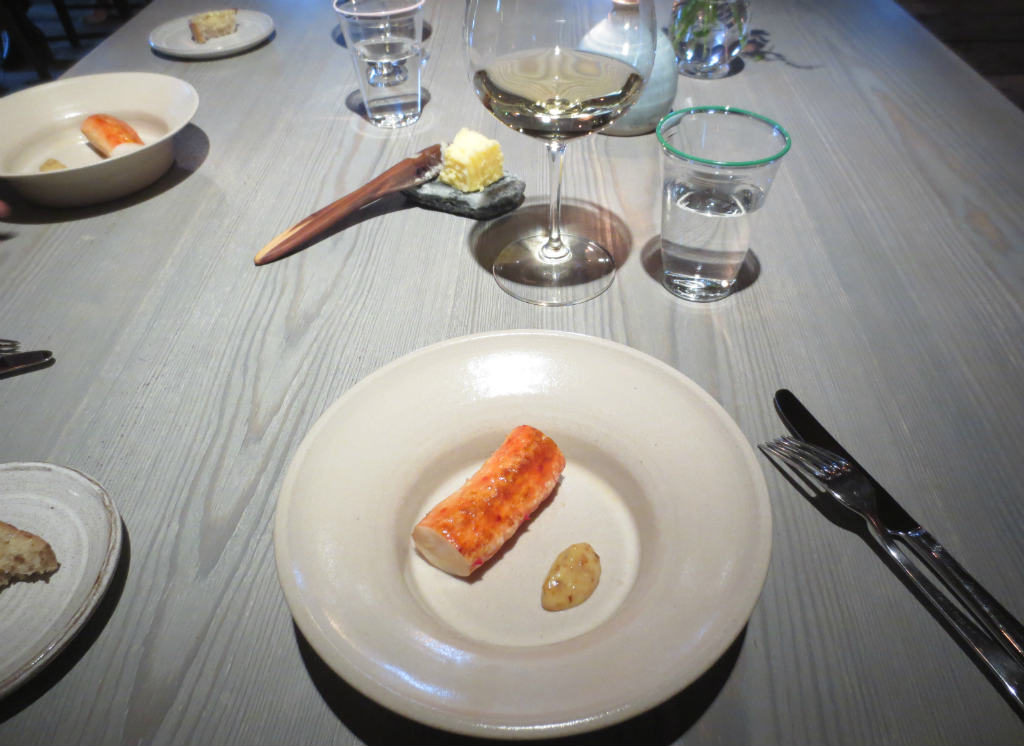 Fine Dining in Europe – How to Collect Michelin Stars

Head for some Fine Dining in Europe. Here is how to Collect Michelin Stars, not just in France where most of the Michelin rewarded restaurants are located, but also in other surprising countries.

In Sweden there are no 3-star restaurant but quite a few with one or two stars.

There are two restaurants serving Japanese food that holds one Michelin Star each: France – the classic destination and dishes

The Michelin Guide was created in France and therefore, most of the restaurants holding stars are located in France. More from DineMore posts in Dine »